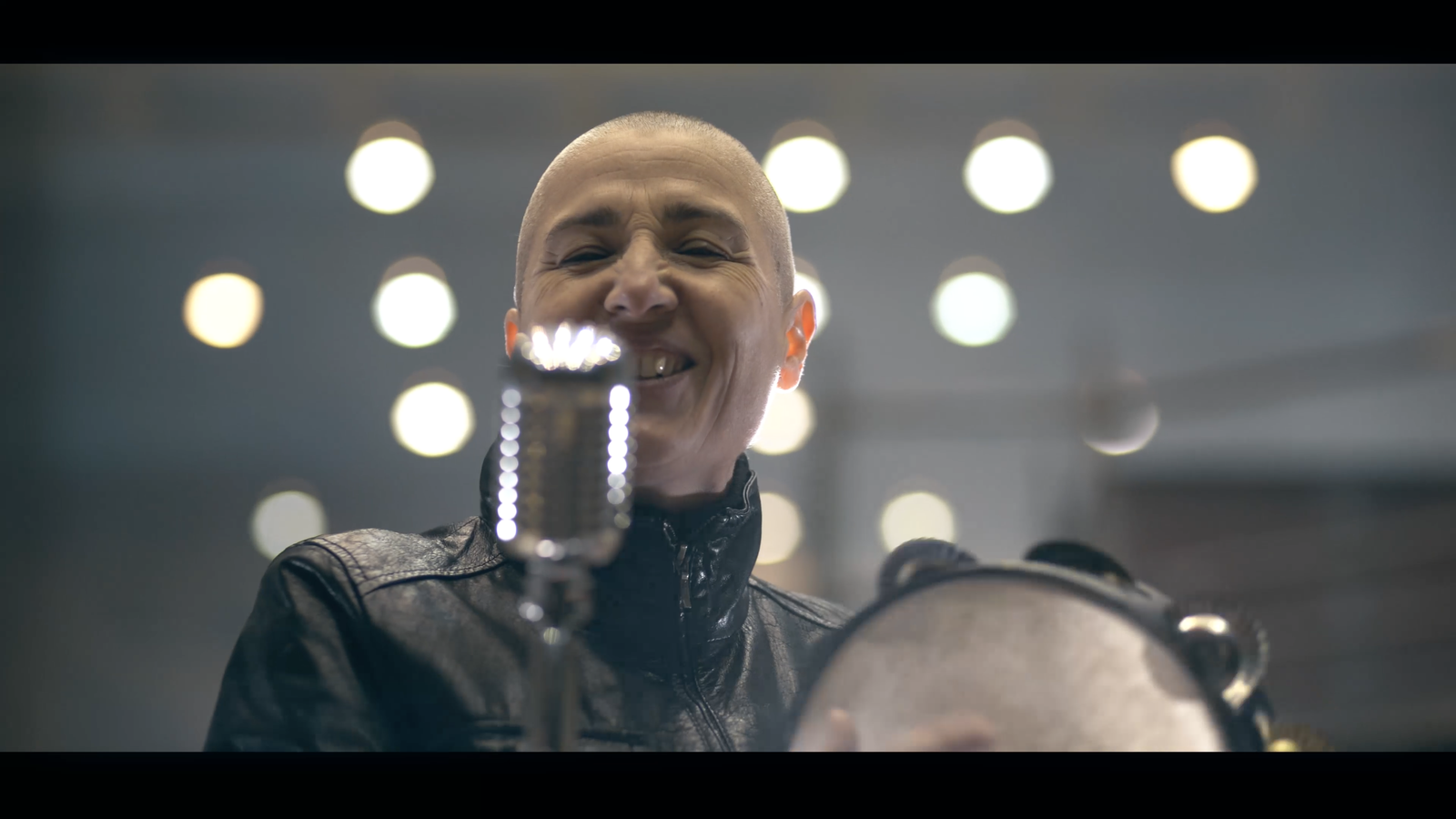 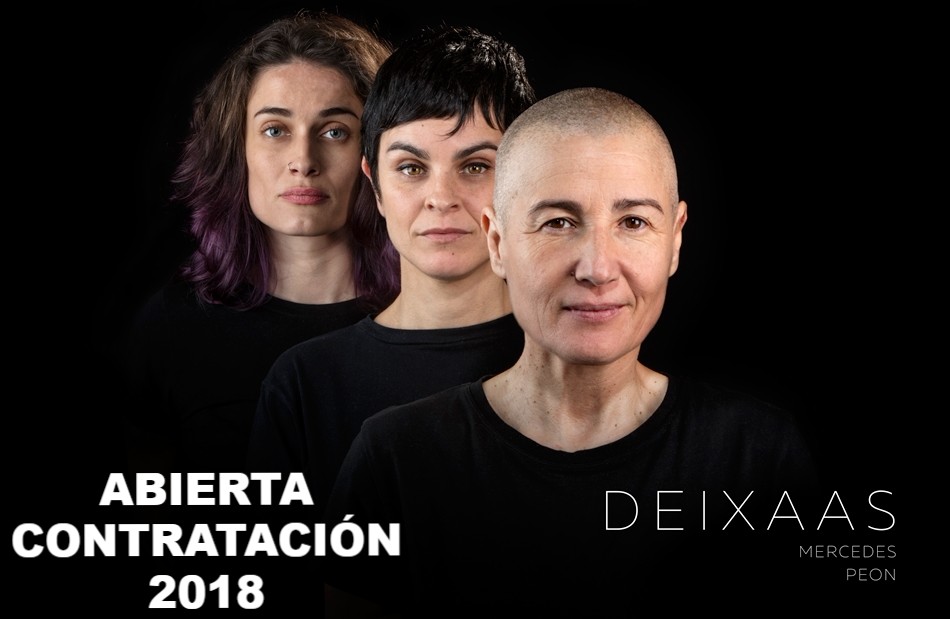 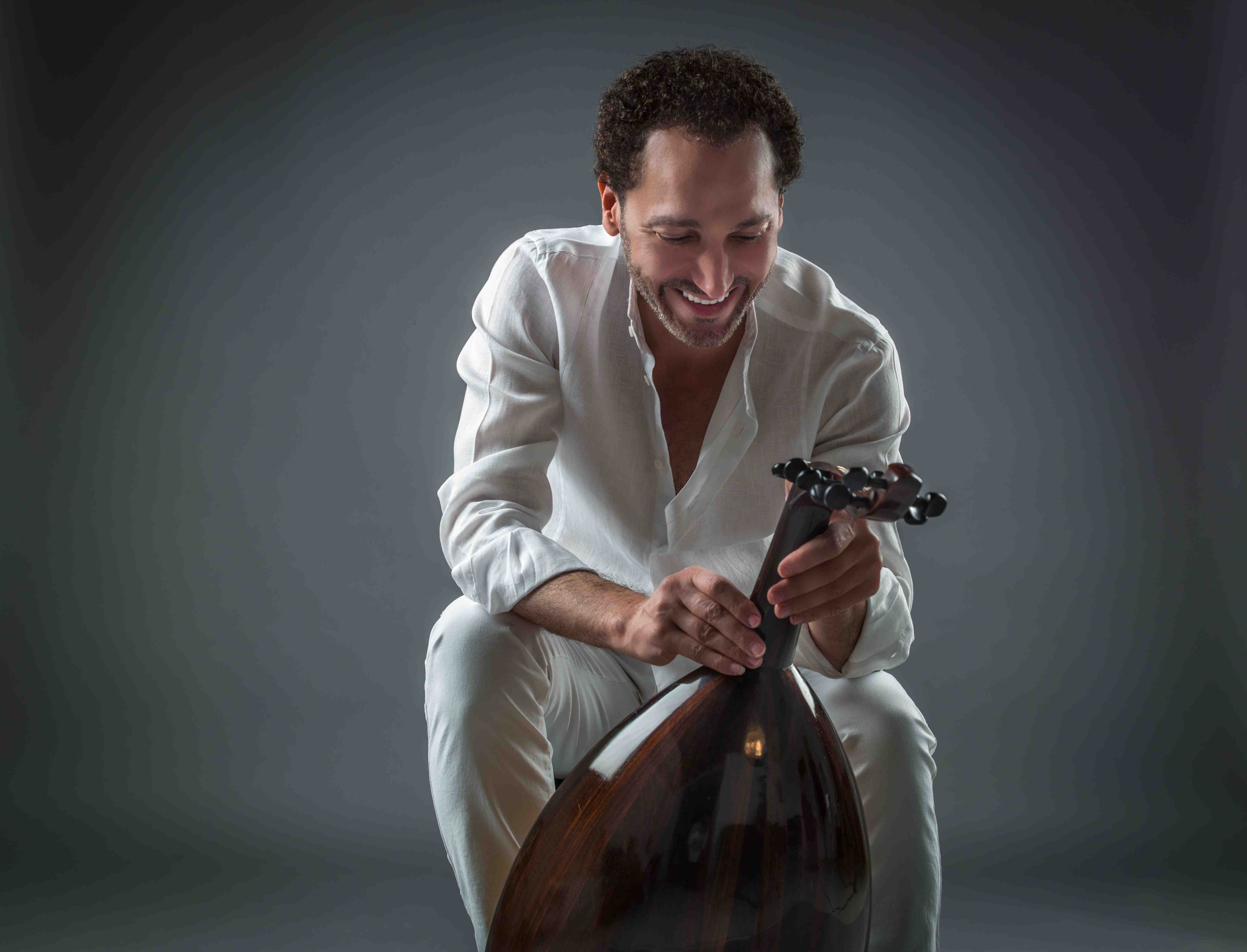 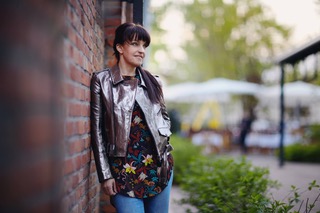 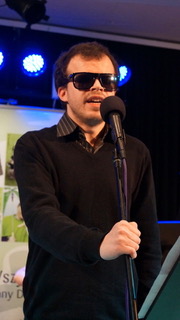 My love is your love – del repertorio de Whitney Houston