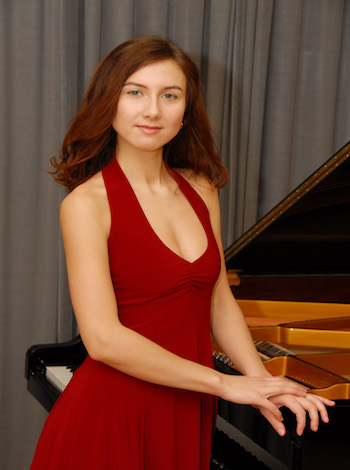 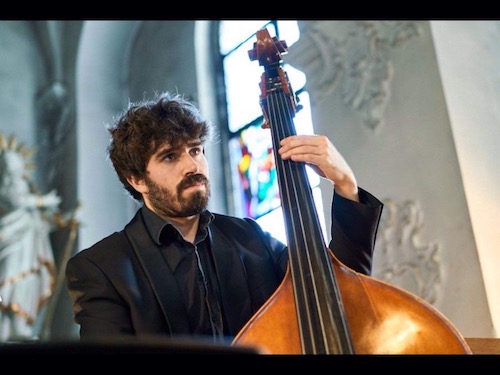 Paola Volpe after having made her debut with the orchestra at the Teatro La Fenice in Venice at the age of twelve under the direction of Piero Bellugi, continued her studies

in Naples at the Conservatory of San Pietro a Maiella where she graduated with the honorable mention under the guide of the Maestro Sergio Fiorentino.

Actually Paola Volpe is Professor of Main Piano at the San Pietro a Majella Music Conservatory in Naples, Italy.

She has recorded for Edi Pan, Discover International, Assa Kantor and Sannio Neumi. 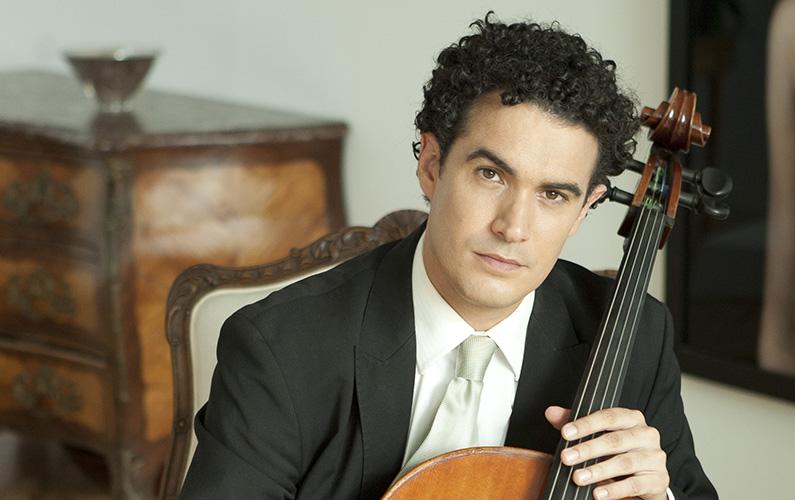