Cristina Presmanes was born in Santander where she began her musical studies. She finalised these in the Conservatorio Superior Juan Crisóstomo Arriaga of Bilbao with a 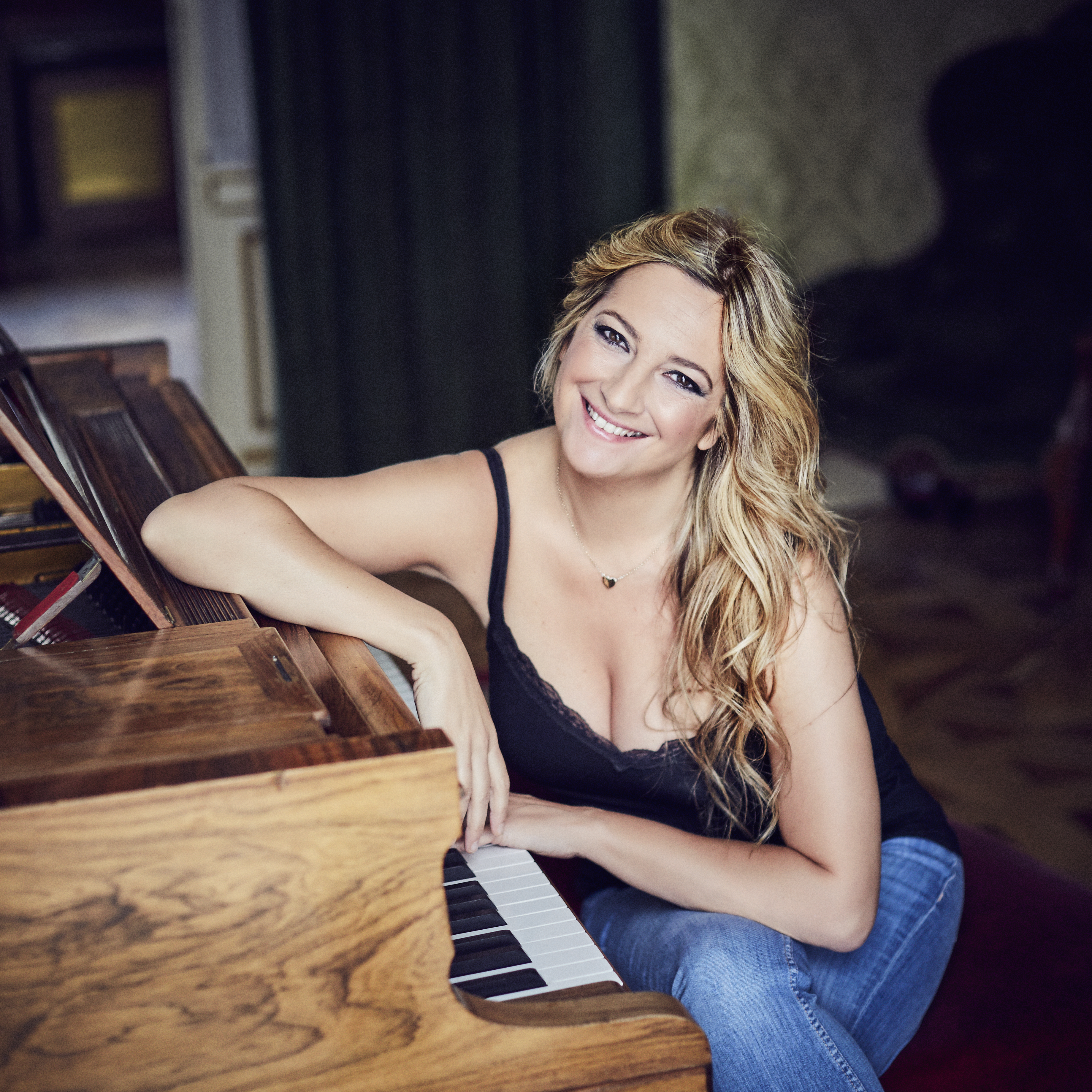 grant from the Diputación Regional of Cantabria. To complete her training she has attended courses with, amongst others, Manuel Carra (Juventudes musicales), Joaquín Achúcarro (Ikasmúsica), Marta Gulyas (Escuela Superior Reina Sofía), Enza Ferrari and in the Kawai Music Center of Hong Kong.

During the years 1999, 2000 and 2001 she worked as coach of the lyrical seasons of opera and zarzuela of the Palace of Festivals of Cantabria.

In 2002 she moved to Madrid to study for her Doctorate in the Universidad Autónoma, and Master in Administration and the Promotion of Music and to continue with her career as accompanist. She collaborated as coach in the Teatro Real in productions like “Madame Butterfly” “Simón Boccanegra”, and as coach in the Teatro de la Zarzuela of Madrid in the productions of “La Bruja” y “Doña Francisquita” as well as in various lyrical seasons in other cities, Teatro Jovellanos (Gijón), Teatro Campoamor (Oviedo), Teatro del Bosque (Móstoles), Teatro Chapí (Villena), Teatro Principal (Alicante), Murcia, Teatro Principal (Castellón), Teatro Principal (Orense) under the lead of directors such as Marco Armiliato, Miquel Ortega, Jorge Rubio, Ros Marbá, Luis Remartínez, etc…

She has worked in various theatre productions such as “La fe en la mitología cantabra”, “El burgués gentilhombre”, “Carmen Opera Sangrienta”, “Los tres mosqueteros”, “Descubriendo la ópera”, “Descubriendo a Mozart” and 'Sangre Lunar', of José Sanchis Sinisterra, a production directed by Xavier Albertí for the C.D.N, “Las visitas deberían estar prohibidas por el Código Penal” based on the texts of Miguel Mihura and directed by Ernesto Caballero for the C.D.N. and as composer in the production of Miguel Narros “Así es (si así os parece)” of the Centro Dramático Nacional.

In cinema has collaborated as advises musically in "Tuya" movie of the director Beda Docampo.

She collaborates as acompanist in the master classes given by Roberto Scandiuzzi organised by the Universidad Internacional Menéndez Pelayo.

Currently she is working as coach in the Escuela Superior de Canto de Madrid.